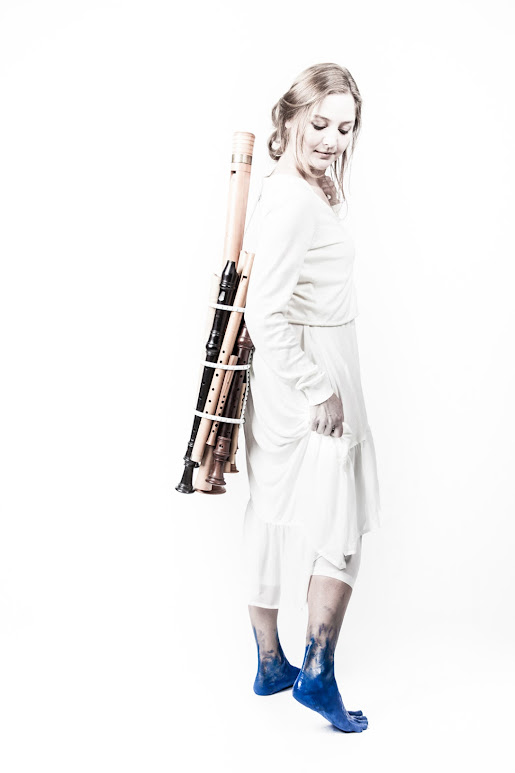 Susie, tell me a Story!

"I woke up blind this morning", so begins the poem that sets every story in motion: the story of Susie, troubadour and collector of narratives. Her voice is the recorder, from the wily sopranino to the sonorous, grave depths of the bass, from the symmetrical renaissance recorder to the modern square model. Impressive technique is her trademark, playing with dazzling effects and sophisticated electronics is second nature to her. But as the blind man says: “don’t start a story without a rope that binds it together”, therefore echoes of flourishing musical seedlings, reverberate with associative poetry to tie Susie's story together. Two ropes are stronger than one.

Susie juggles with seven distinctive musical episodes. Seven headstrong composers wrote one each, always loaded with emphatic drama, and each for a different recorder: the beginning, the call, the success, the nightmare, the happiness, the destruction, the confusion. From these seven story elements, Susie creates a comedy, a tragedy or a quest. She can have the hero tame a monster or make a poor man rich. Or she relates the story of a difficult quest, a happy return, a liberating rebirth. These are the scenarios with a happy ending, but Susie makes her own choices, each time choosing her own path.

Susie, tell me a story! is about seven composers writing a musical story for recorders and electronics. Susanna Borsch, assisted by musical liaison David Dramm, weaves together these seven compositions into an exciting narrative. Call it a theatrical concert. Call it a musical adventure. Call it the most exciting quest for a bundle of recorders ever.

The idea for Susie, tell me a story! is taken from Christopher Booker’s book The seven basic plots.

On the team for this project:

In 2014 I premiered my project "Susie, tell me a Story!". It is a solo-programme for which I worked together with a great team of composers, sound and light technicians, and lots of other helpful people. Watch here the documentary, including interviews with the composers and me.

I woke up blind

Bird Forms on a Neutral Background

House of Shards and Shadows

All Work and No Play makes Mike a Dull Boy 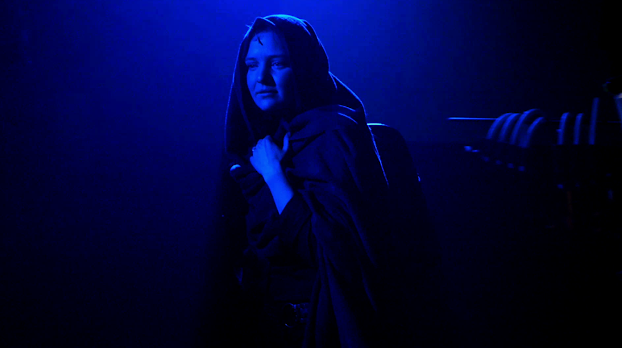 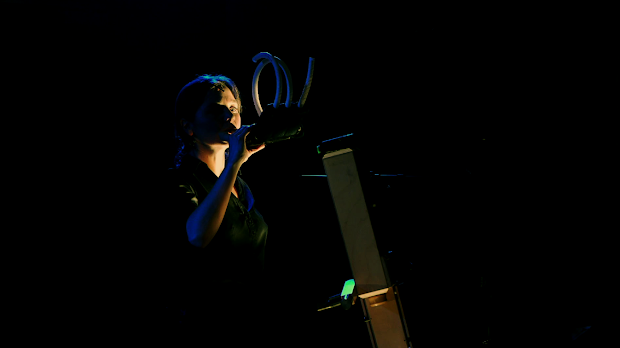 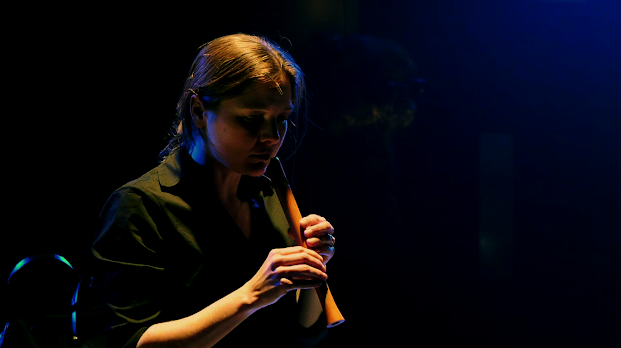 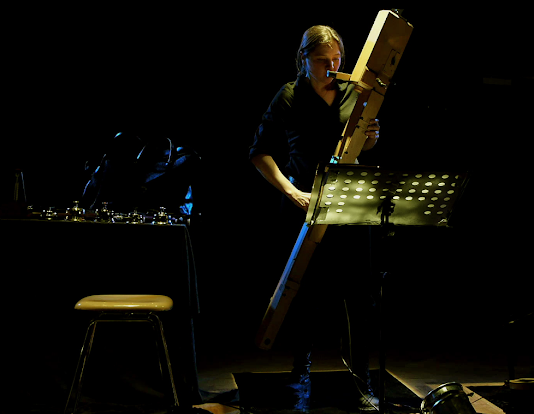 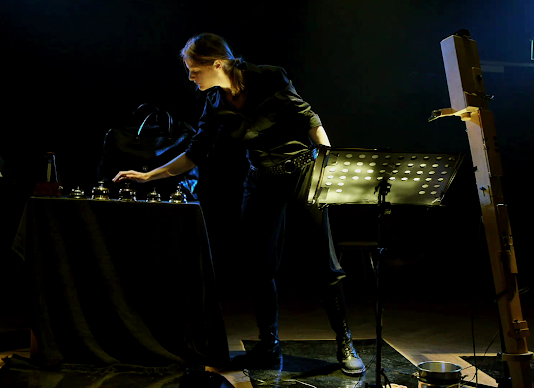 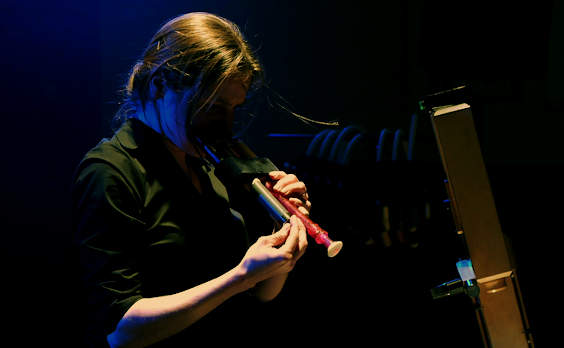 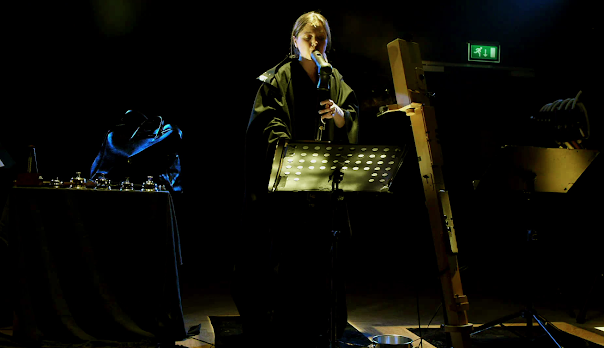 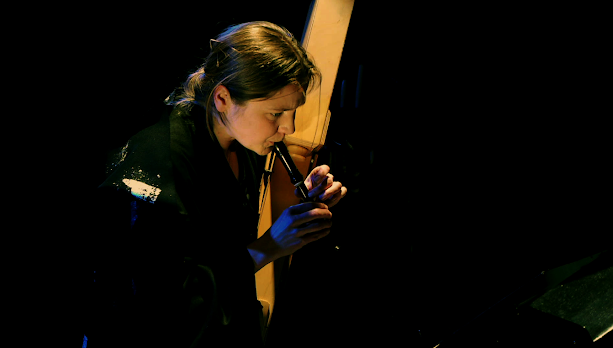 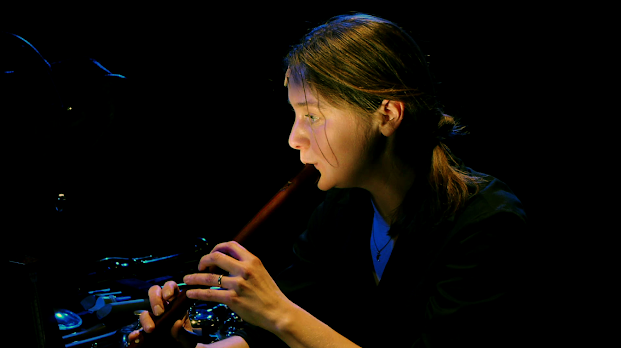 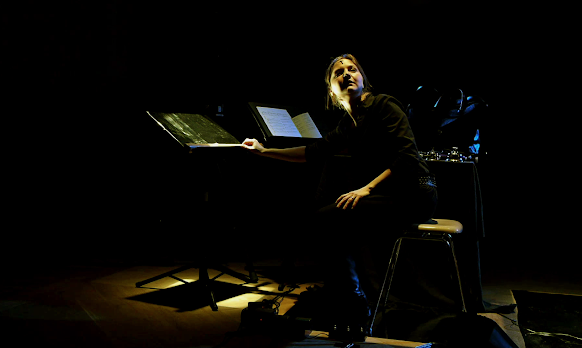 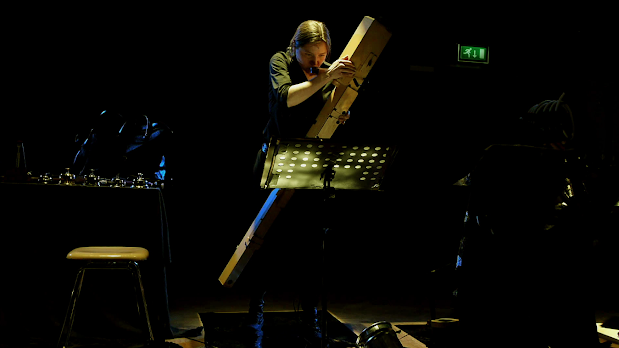 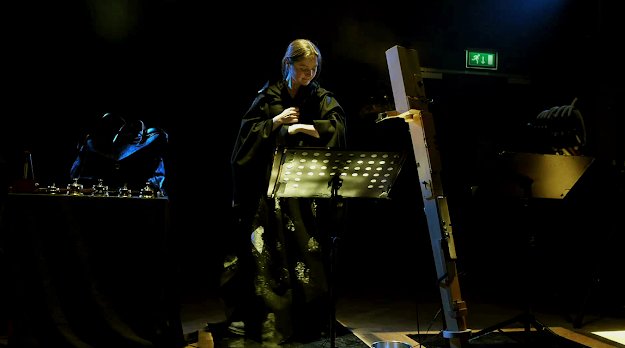 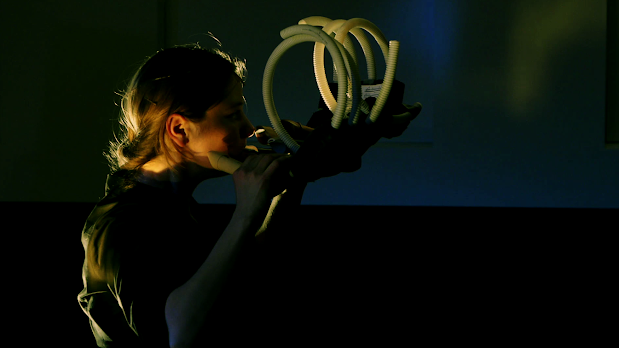 Some impressions from the sneak-preview